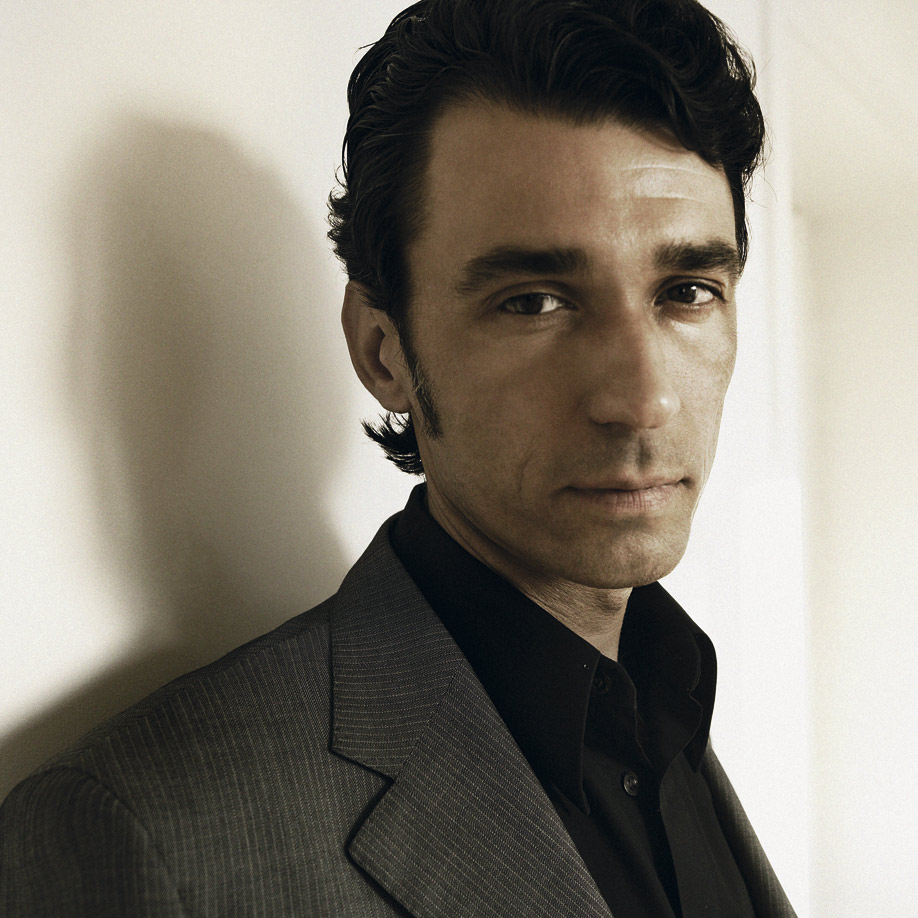 " Architecture is the music of stones and music is the architecture of sounds ".

I’ve been playing the guitar since I was thirteen. It was really Rock and Blues guitarists that got me interested in it, so to play like them, I started studying classical guitar.

In 1991, at age 25, I earned my certification for higher education music teacher at the Madrid Royal Conservatory.

In 1993 I met an exceptional Venezuelan guitar player who gave lessons in the kitchen of his home in a small town forty minutes outside of Baltimore, Maryland (US). His name was Aldo Lagrutta, and he played an important role in my training as a guitarist.

In 1995, I recorded "Diez obras maestras para Guitarra Clásica", a self-produced record that opened the door to my first experiences in the world of classical music performance. I was also composing my own work during these years. In 1997 Duende was released, an eclectic record with a fresh twist. The Spanish guitar took on the role of a vocalist rather than an instrument. It was awarded a Gold Record in Spain, surpassing sales of 70,000 copies and reaching 100,000 in the United States with the new age music label Narada.

In 2005"Guitarras en Shanghai" was released, winning Best New Music Album. Since then, I’ve made other records until Guitarras y Lobos was released in 2010. This is a general sketch of my guitar career. But the best, my friends, is yet to come...

“Duende” , Gold record in España. Published in the United States under the label Narada Records with more than 100,000 copies sold.